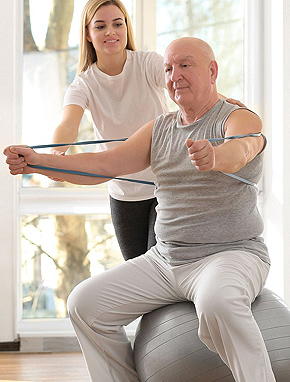 The beginning
The LCSP was founded in 1919 in England by a group of practitioners in Massage and Color Chiropody. Throughout its long history, The London & Counties Society of Physiologists has been concerned with the profession of Massage and Allied Therapies, and the Society exists to further the professional status, and to serve the interests of practitioners engaged in such therapies, particularly those in private practice. The Canadian Branch of the Society is self-governing.

"Our Dynamic National Society supports the interests of its members and strives to uphold professional standards, by providing opportunities for continued education, fellowship, and growth"

Many years ago, Northern Institute of Massage and LCSP ran hand in hand in Blackpool, England. Expansion of NIM to Canada took place in the spring of 1976. The Principal of NIM (Mr. K. Woodward) spent a week in Alberta in meetings and discussion ament to lead a major expansion of the NIM training programs and LCSP membership in the western provinces.

A pilot training program in Swedish Massage that was set up at Grant MacEwan Community College with the NIM curriculum had just been completed and found to be a success in terms of student interest. Mr. Woodward meet with Mr. Abe Reimer, President of the Masseurs’ Association of Saskatchewan after a meeting of the association at which NIM had been approved as the official training and qualifying body for membership of the Society. Mr. Reimer is arranging for training centers in Saskatchewan.

The NIM qualifications were adopted as the criterion of the licensing of massage practitioners in the City of Calgary. The cities by-law regarding licensing requirements had been amended to read that applicants “require the Possession of a Certificate of Proficiency from the Northern Institute of Massage, Blackpool, England, or equivalent proficiency as determined by the Medical Officer of Health for the City.”

With the numbers of Canadian graduates growing as well as members of the LCSP UK it was decided at a special meeting held in Calgary in Sept. 1976. Representatives of the LCSP UK council were in attendance to establish a branch of the Society in Canada as a step toward the development and growth of a body of active practitioners able to supervise the training and seminars. As well as arranging seminars and meetings.

We Proudly give quality, training and continuing education courses on techniques and skills to the society members and the encompassing regions.
Massage therapy courses to teach a wide assortment of physical infirmities, including muscle strain, neck torment, endless back torment, and then some.
0 + 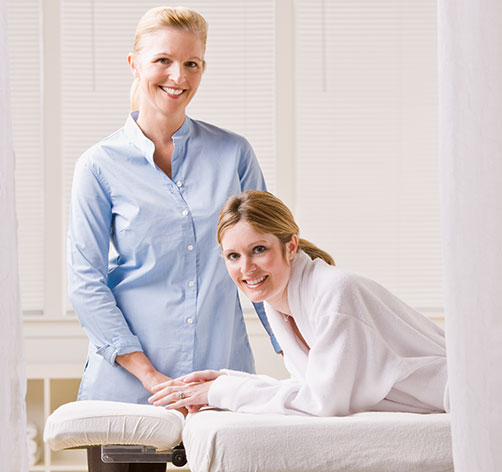 LCSP Board of Directors

The LCSP works closely with all major health insurance benefit providers, third party administrators and similar organizations. Each quarter we send an updated list of our members to all major benefit providers so they are able too quickly and efficiently process claims made by patients.

The LCSP educates members and helps with individual cases of insurance fraud or suspected fraudulent practices within clinics where our members work.

The LCSP advocates on behalf of our members, the massage therapy profession and the public. We continue to educate health benefit providers on the benefits of massage therapy which has helped thousands of Canadians remain active, mobile and pain-free, recover from injuries and relieve debilitating symptoms of illnesses.

As most insurance companies are national, we need to advocate for the continued inclusion of massage therapy coverage in extended health benefits plans. The CMTA meets regularly with representatives from the Canadian Life and Health Insurance Association(CHLIA)to provide information and education about the role of massage therapists as health professionals across the country, and the evidence supporting the efficacy of massage therapy.

At the present time we are working with the Telus Health Network to become part of there online group of recognized massage therapists.

we welcome all new members